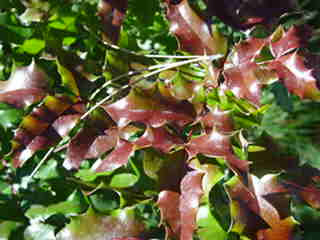 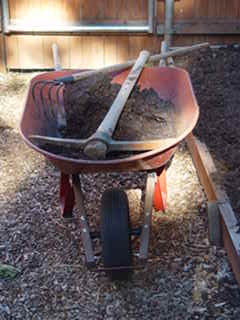 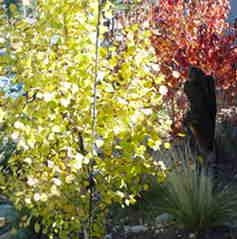 After I signed onto Social Security at 62, I began receiving “get ready” advertisements. First were cheery notes from the Neptune Society. Then, when I went on Medicare, they escalated. After my triple by-pass, they flourished. Insurance companies sent angst-laden, lachrymose messages, reassuring me of their profound concern about my eventual death and my survivors’ anguish as though these concerns had somehow slipped my mind. If I planned ahead, cemeteries offered bargain prices for graves, morticians for embalming, and Arkansas casket companies for caskets. All suggested financing, but no one proposed “buy now, pay later.” Finally, at 80 I got an advertisement from a crematorium. Immediately, images of the gaping, flaming maw of Don Bendel’s mile-long kiln flashed through my mind. Soon, I’ll see vultures circling in the sky dropping notes of condolence
However, lurking in this necrological avarice is a truth. Preparing for inevitabilities frees a person to focus on present. In addition to our memories, today is all we have. Søren Kierkegaard wrote, “Life can only be understood backwards, but it must be lived forwards.” Today’s a flash in the pan without hope of living forward. I learned from my heart attack that if I wanted to live longer, I had to change what I ate. Oddly, some heart attack survivors continue to smoke and eat heart clogging foods. Perhaps, Freud was right about death instincts.

The same message is now being delivered to everyone. Unless we change the way we consume our planet, we are in danger of going coronary with floods and droughts. After ravishing our planet, we can hardly expect a tête-à-tête intimacy. Organically enriching the soil, as in composting, is the price for continued bounty.

Yet, planning ahead is a form of art as well as an act of faith. Art is first agitated in the artist’s mind long before it is ever crafted into an artifact. As with life, it begins with conception. Gardeners who’ve bedded their gardens down for the winter begin planning during the winter for the unknown of spring. Their minds’ eyes are canvases on which they express their wintered imaginations. As a “movable feast,” to use the Prayer Book’s phrase, gardens can be fashioned anew each year as the gardener’s insights grow with experience.

Louis Monza, the primitive painter, once said to me during an interview that his paintings began in his dreams. He would get up in the middle of the night to sketch what he had dreamt, and finally, in the morning, begin painting. Gardeners have the same opportunity with their limitless palettes. Monza drew from his unconscious processes in the depth of the night and painted in the daylight what he most deeply felt during those midnight watches.

Art is a confession of the artist’s faith just as a garden is an expression of the gardener’s. Sadly, some gardeners’ faith is bleak with graveled expanses, weed-choked yards, and neglected beds, expressions of a faith gone sterile, hunkered down, barren of hope, without love of the soil.

As Saint Paul wrote, “So faith, hope, and love abide, these three, but the greatest of these is love.” The gardeners’ greatest is a love of life and living things. Gardeners even pray for worms, those squirrelly, elusive creatures who enrich our soil. After the wintered midnight of the gardener’s creativity, spring’s day dawns and the gardeners can once again express their faith with their palettes and canvases, shaping their gardens’ designs, refurnishing the soil, and choosing the plants, bulbs, and seeds that best express their dream in the renewal of life.