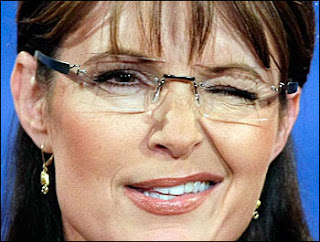 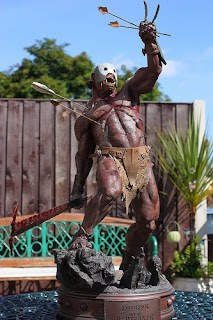 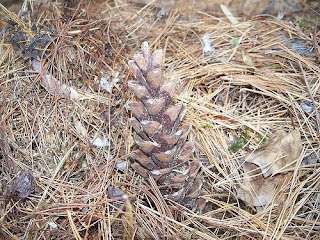 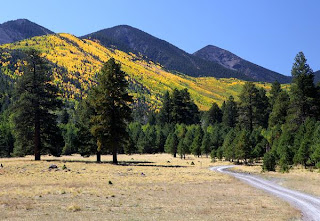 IS PLAQUE A MORAL ISSUE?

After Patty Hooker, my dental hygienist, finished scraping, polishing, picking, and excavating debris, I asked her if she thought plaque were a moral issue. Appearing surprised, she claimed she'd never thought about it before. Patty bears an unnerving resemblance to Sarah Palin, a discomfiting experience for a gnarled, cranky old Democrat. I was puzzled about her surprise, plaque being the raison ďêtre for dental hygienists.

I assume guilt about my plaque because, as Patty explained, plaque amongst other things is the result of bad dental hygiene. Throughout my life, in one way or another, a woman in authority has been my hygienic nemesis. My great aunt Marie Aslaakson, a hygienic warrior, who resembled a Norse berserker with battle axe in hand, would often jab the air with her wooden spoon, proclaiming "Cleanliness is next to godliness."

My junior high school, home room teacher was the school's "mental hygiene" enforcer. "To dream the impossible dream," she set about in a high-pitched, nasal shrill to cleanse the minds and hearts of boys under hormonal assault while in the throes of puberty. "Nasty boys."

Reclining in Patty's dental chair with various nozzles in my mouth while she picked, poked, and scraped, I thought about my garden's plaque. Guilt.

Now, Patty, a charming and delightful woman, has become another woman in authority. Smiling, her blue eyes dancing, she disputed any connection between morality and plaque, smugly asserting scientific impartiality, all the while asking me if I flossed regularly.

TIME TO SCRAPE THAT GARDEN PLAQUE!

It's those damned pine needles. Can a person love pine trees and hate dry pine needles? If they're not grabbed adroitly, they stick in that small crevice between the nail and the finger. Not only that, Jeff Lowenfels, a noted horticulturalist, during the recent Garden Conference in Flagstaff said that the pine needles should be left where they've dropped as a matter of sustainability, another moral authority. However, the Fire Department says they're a fire hazard, and the Home Owner's Association threatens fines if they aren't raked up and packed off.
Scylla and Charybdis.

Happily, Kayla Smith, a neighborhood teenager, happened by looking for work, an unusual occurrence. An avid pine needle raker, she took the bull by the horns of the dilemma and raked up pine needles thus avoiding both the FFD's disapproval and the HOA's fines.

Now, that the scraping was over, I was free to pick, poke, and floss, digging up gladiolus corms and dahlia tubers. Please don't say "bulbs" because if you do, gardeners of the snooty sort will look askance, flaring their nostrils as though they'd whiffed a foul odor.

I've concluded that if something takes a lot of work, time, and care in the garden, it probably doesn't belong there. As a result, I've committed to bulbs that don't mind our winters, like daffodils (bulbs) and bearded irises (rhizomes). They thrive with occasional care, especially the daffodils. Loni Shapiro and Hattie Braun know a lot about bulbs so I'm going to ask them for easy and unusual bulbs.

Sadly, there is more to garden plaque, called pruning and clipping, the nip and tuck of gardening. Of course, there is a difference of opinion about pruning, whether in the fall or in the spring. I'm a fall advocate, unless I don't get around to it, and then I'm a spring advocate. Situation ethics.

If it's roses, cut off old, weathered, unproductive canes and prune thin shoots and then prune the productive canes about a thumb nail above an outfacing bud. Prune the interior shoots that cross one another, leaving room for air circulation inside the bush.

If it's a tree, pay attention to the tree's architecture to achieve a well-balanced effect. When pruning a branch, leave a little knob of the branch on the trunk. Don't bother with salves and anointments over the cut. Trees have learned to take care of themselves. Don't whack or hack. Shape. Trees aren't proper targets of anger.

A reminder: enjoy the aspens amidst the pines and the maples and oaks while brushing and flossing, scraping and pruning, getting rid of horticultural plaque and feeling self-righteous.