One of the rewards of tutoring people in English is learning a lot about foreign cultures.  For instance, many Asian languages do not have past or future tenses which must be a relief after trying to figure out the meaning of the future perfect which denotes an action that has been completed cast into the future.  In other words, it’s a fait accompli that hasn’t happened yet, an hubristic absurdity.  The Asians tell the tense by the context, “I go home yesterday,” not by a change in the verb.

But the best reward is learning about food.  One of the most useful for the American taste is the root vegetable, daikon which is a mild, slightly sweet radish.  The word itself is Japanese and means “large root.”  A significant vegetable in Asian cuisine, it actually originated in the Mediterranean basin about 500 B.C. and was brought to by traders. 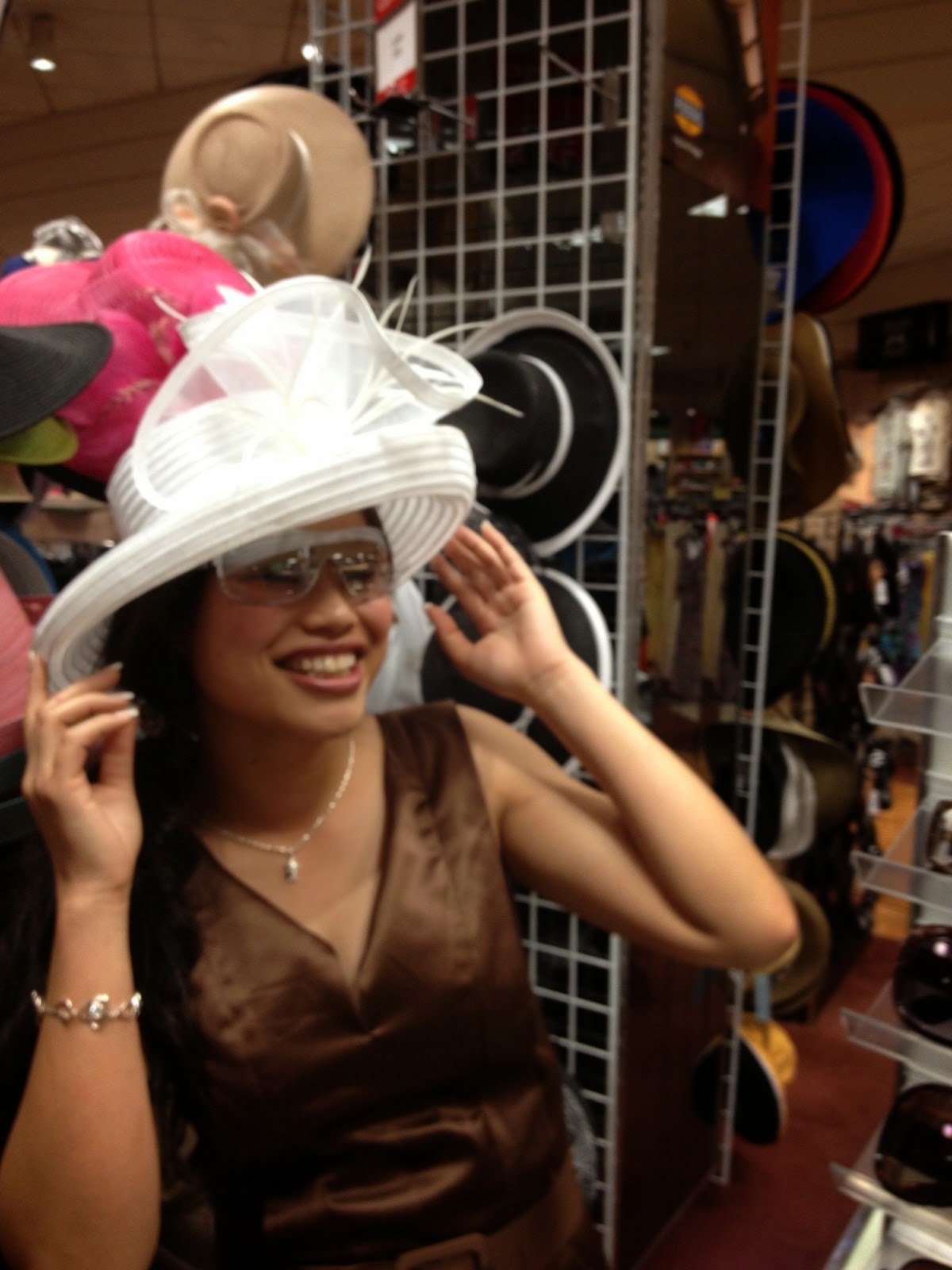 Happily, it can be grown easily in the high country.  My friend, Tam Nyuyen, tells me that the most useful variety is the white daikon, called the icicle.  Shaped much as a carrot, it is white, and as with the carrot, it needs deep soil, preferably a raised bed of loose, friable soil free of rocks.  The rocks can cause misshapen roots.  Also, it is low in calories while being nutritionally rich.

Daikon can be baked, boiled, or steamed and is particularly good slowly roasted with mixed vegetables, such as butternut squash, carrots, red onions, small red potatoes, cherry tomatoes, artichoke bottoms, zucchini, and what have you.  Set the oven at 400º, toss the vegetables with olive oil and salt and pepper to taste, place in a 25 x 30 inch roasting pan, and put in the preheated oven for 25-30 minutes.  Remove from the oven, drizzle with balsamic vinegar, and roast another five minutes.

Also, it’s delightful in a carrot and daikon salad in which both the carrots and the diakon are peeled in strips and served with an Asian dressing and perhaps some pine nuts.

Requiring a deep, loose, fertile soul, daikon seeds should be planted about an inch deep and two inches apart.  Once they have sprouted, they should be thinned to six inches apart.  They should be watered regularly, keeping the soil damp but not soggy.  Their fertilizer should be low in nitrogen, as in a 5-10-10 ratio.

They generally mature in about sixty days which allows for successive plantings in the high country; however, they can be pulled before they mature. 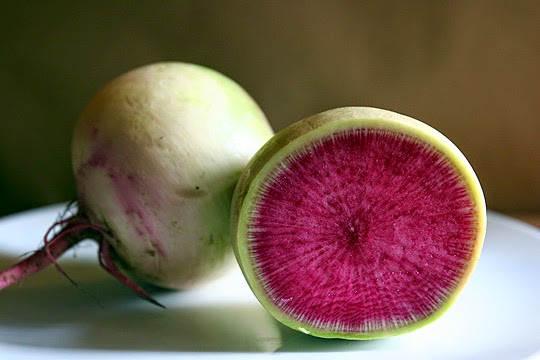 Our next underground vegetable is another radish, the watermelon radish which is a Chinese heirloom.  However, this radish is not long and thin, but plump and round about two to three inches in diameter.  It is better when pulled before its full maturity, lest it become pulpy.  When sliced, this radish appears as if were a small watermelon with a white outer ring and interior striations of magenta and pink.  As with daikon, it can be fried, baked, broiled, and boiled and can be eaten cooked or raw.  They do particularly well in salads, offering as slightly peppery, minty taste as well as lavish color, perking up some bland appearing lettuce.  If sliced, they should be sliced thin.  They’re a charming accent when added to a daikon and carrot salad.

An interesting recipe that would appeal to people who savor French fries, potato chips, corn chips, and other fried crunchies is baked watermelon radish chips.  It has the appeal of color which most chips and fries lack and also a bright taste, other than  salt, to wake up the palate. 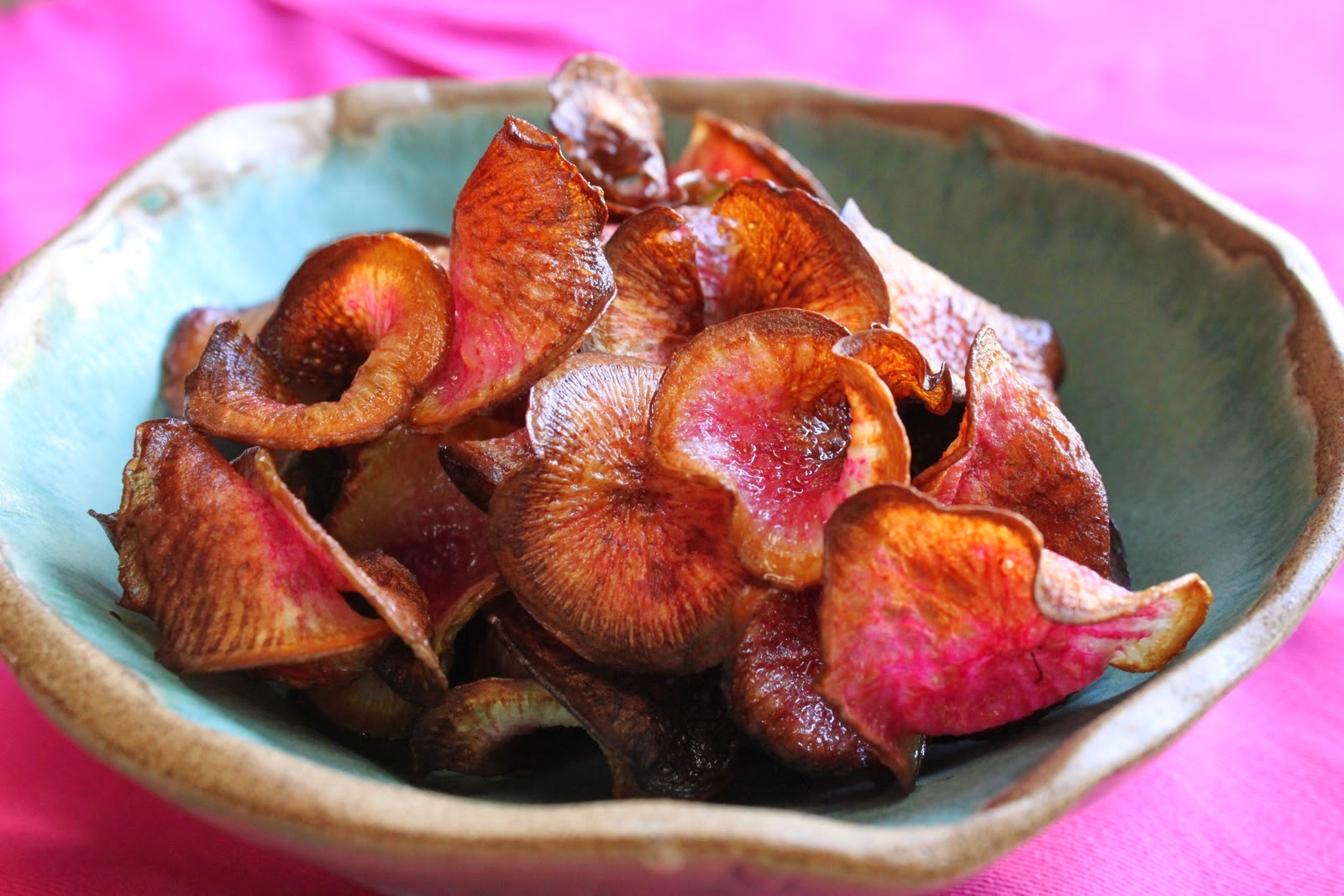 Wash two or three watermelon radishes and then slice them to uniform thinness.  Preheat the oven to 325º.  Place the sliced radishes in a bowl with olive oil, salt and pepper, thyme, dried basil.  Mix thoroughly and place them evenly on a baking sheet.  If fancy, use a parchment sheet.  Bake ten to fifteen minutes, turn over, and bake another ten to fifteen minutes.  If they’re sliced thick, it may take 25 minutes, but thin is better.  They go well with baked salmon.

Dana Prom Smith and edit Gardening Etcetera for the Arizona Daily Sun in which this article appeared May 31, 2014.  Smith emails at stpauls@npgcable.com and blogs at http://highcountrygardener.blogspot.com.


Posted by OLD GEEZER'S REPORT at 4:50 PM No comments: 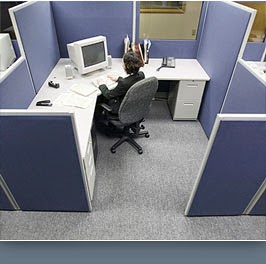 In his book Cubed: A Secret History of the Workplace, Nikil Savala recounts a conversation with an executive at Google in which Saval asked the executive about the “favorite hangout spot” in their complex of cubed offices.  Saval guessed that it would be the fresh juice bar.  The executive replied that it wasn’t the fresh juice so much as it was to the juice bar’s floor-to-ceiling windows, letting in a glimpse of “the green  and the California late afternoon springtime sun” and also “It’s the proximity to nature.”

The cubed office workers at Google experienced the same thing that animates gardeners, a proximity to nature, only the folks at Google were looking through “a glass, darkly,” not savoring a “face to face” taste of a fresh tomato.  As with so much of our modern digital life, it was second-hand.

The fact is that human beings were hunters and gatherers for a much longer time than they’ve been cubed in offices.  Human systems are more attuned to the natural world than the unnatural.  God designed us to live in a garden with its fresh air, grass, flowers, vegetables, fruits, and trees, not sterile, colorless workspaces.  This connection with nature is even built in to our shoes and boots.  Many of them have a thin, soft layer in the foot-bed replicating the feel of walking on grass.  Human feet were not designed for concrete or asphalt but grass and soil. 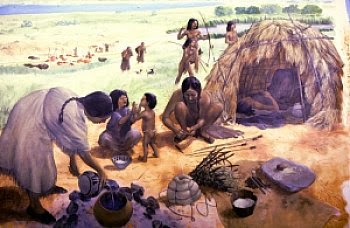 It’s not only the cubes, but it’s also the bland colors of the cubes that make modern offices so harmlessly ominous, putting distance between modern human beings and their psychic and physical nature.  Sitting in a downtown restaurant, two young women were having dinner together, not talking to each other, but diddling with their i-Pads.  I wondered if they’d lost the ability to hold a conversation, much less say hello.  One of my first assignments while interning at UCLA’s Neuro-psychiatric Institute was to take five or six patients out onto and teach them how to look at strangers in the eye, smile and say hello, such as checkers at a supermarket.  They had lost contact with what we call “reality.”

The “reality” with which they had lost contact is the stuff of a garden.  It was the reality of the hunters and gatherers.  This contact with reality is also one of the reasons so many people have cats and dogs in their homes.  Stroking the soft fur on a dog’s back is a far more spiritually rewarding experience than staring at a screen and mashing keys. 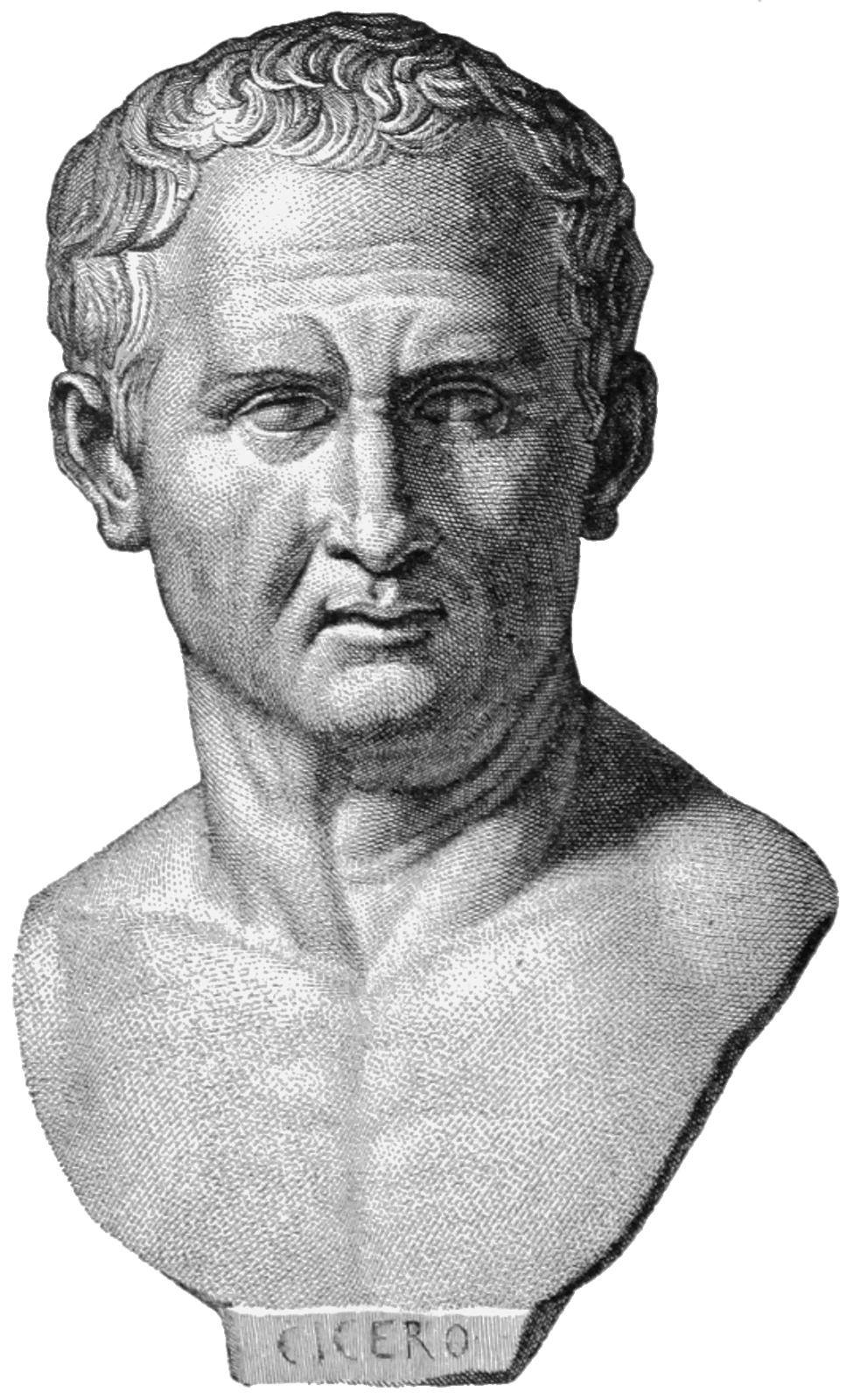 Cicero, the great Roman orator, said, “If you have a garden and a library, you have everything you need.”  He probably should’ve added a bed and a kitchen, but there it is, a garden.  Gardening, amongst other things, is a proximity to nature, and without that proximity we lose our contact with reality.  This is why it is so puzzling to see yards covered with gravel, bearing a dreadful similarity to the cubed office, harmlessly ominous, devoid of reality.

It’s not that anyone wants to return to the marginal life of the hunters and gatherers, literally living from hand to mouth every day of their lives.  It is that in the evolutionary scheme of creation our souls and our bodies developed to respond to a reality we call nature.  One of the corrosive effects of civilization, in addition to its many artificial splendors, is a gradual alienation from that reality.  The cubed office is a prime example.  As I sat in that restaurant watching those two young women, the word “android” came to mind.

A garden, along with cats and dogs, connects, not approximates, us with the reality that makes us human.  No romantic “return to nature,” a garden is a necessity amidst all the faux alternate virtual realities enveloping of souls.  A floor to ceiling window is not enough.  Along with the pathos of the fall of the man and the woman, the idyllic “hunters and gatherers” theme embedded in the story of the Garden of Eden is a profound metaphor for an understanding of our humanity.

Dana Prom Smith and edit Gardening Etcetera for the daily Sun.  Smith emails at stpauls@npgcable.com and blogs at http://highcountrygardener.blogspot.com.
Posted by OLD GEEZER'S REPORT at 10:25 AM No comments: