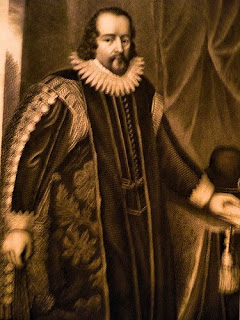 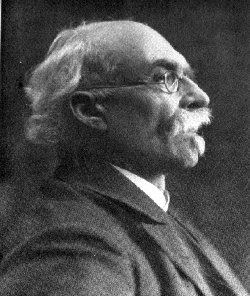 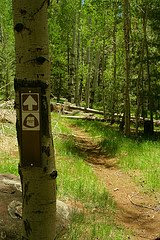 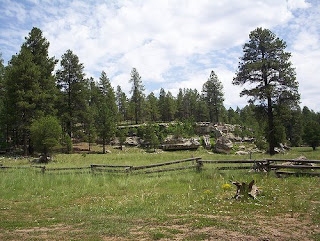 My fifty-five year old gold crown fell out while munching on a taco at the Tamale Pot. When discussing a replacement with my dentist, J. Thomas Montfort, he asked "Do you want gold again?" I replied," I'm not sure it's smart to invest in gold at 81, you know, the cost/longevity ratio."

Then he asked, "How long do you expect to live? How about your ancestors and relatives?" Taken aback, I realized that many died of cancer in midlife while several lived into their nineties. After I related these chronicles of death, he said, "Well, you've probably passed the dangerous period. How long do you expect to live?" "I'd like to hit 96, the Methuselah factor, as our financial advisor says."

Eyes twinkling, he said "Well, then, let's go for the gold." After a pause, he asked, "What're you going to do then?" I replied, "Recalibrate."

Then I remembered Hans Vaihinger's Die Philosophie des Als Ob, in which he pointed out that we really don't know much of what we claim to know, but act als ob, as if, we do. In theology it's called faith. Philosophically, it's called presupposition. Since I don't know, I decided to live als ob I'm going to hit 96.

As in dentistry, so it is in gardening. No matter a gardener's personal time-line, it's time to go for the gold, als ob, and recalibrate the garden which is best done in winter when the garden's naked of foliage with its shape and design revealed.

If a garden hasn't changed over the years, it's probably time to look at its design all over again on the assumption the gardener might've learned something as time passed. One of the advantages of age is that one picks up new ideas along the way. The old hymn reads, "New occasions teach new duties, and time makes ancient good uncouth." Winter gives our curiosity, the most useful of our emotions, an opportunity to take a hard look at our garden's design and imagine a garden more beguiling.

An effective garden in some way or another resembles nature, and nature is asymmetrical. The Grand Canyon is not a straight-line, immense concrete trench as if it were designed by the Bureau of Reclamation. If it were, it would be ugly. A tree is not perfectly balanced any more than a face. As a matter of fact, walking is an exercise in sustained imbalance. The trick to an interesting garden is a design that resembles nature as much as possible. In other words, rethink all those perennials standing in file as though they were sentinels on guard, and along with that those front yards dismally coated with gravel. Front yards shouldn't resemble the perimeters of military disciplinary stockades.

Nature is neither rectangular nor straight line. Its contours are unexpected and, thus, interesting. Curiosity is drawn by the unknown, not the known. A symmetrical, evenly balanced garden is static because it doesn't lead the eye. If a line doesn't lead the eye, soon enough the eye will stop following the line. A landscape is not done by the numbers, but with the mind's eye.

The latent power of an S curve intrigues the mind more than a straight line. In contrast, a straight line is power spent and leads only to an end, a conclusion. Life, as with a garden, is an unfinished experience. In short, T squares, rectangles, and graph paper tend to restrict the imagination and issue in homeostatic gardens, gardens without movement.

Walking along one of Flagstaff's many trails is one of the best ways to draw inspiration for a garden's design, taking note of nature's contours, its unexpected twists and turns. Since we live in one of the most beautiful places in the world, mimicking its design is a valuable way to envision a garden afresh.

Indeed, following the contours of nature, our imaginations can take wing and fly to the uttermost reaches of our innermost space, as we go for the gold, fashioning our gardens anew als ob. Many are the roads to Elysium, but the fairest, as Sir Francis Bacon said, is round about. 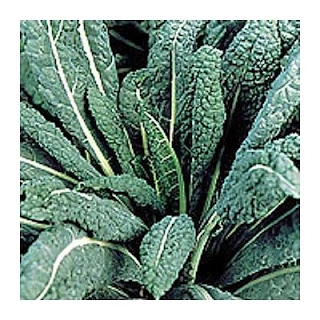 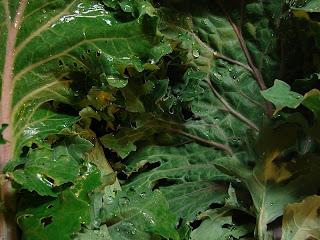 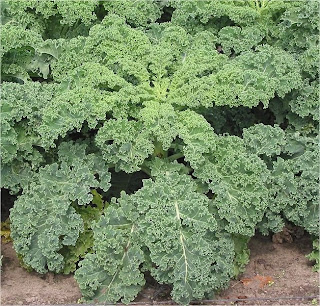 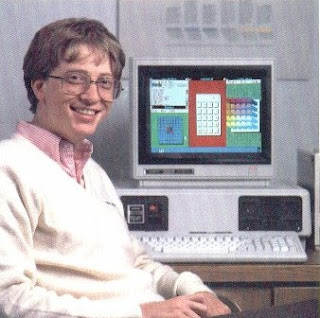 THE BILL GATES OF VEGETABLES


The Bill Gates of vegetables, kale is kind of nerdy and really rich, rich in nutrients, not money, nutrients being more important to the good life than money although money is pretty good, too. Not only can kale deliver on the nutrients, but, being a skinny nerd, it can deliver the goodies with low calories. It doesn't have the beauty of ripe, red tomatoes, dangling from the vine, waiting breathlessly to be plucked, the elegant beauty of cosse violetto pole beans casually leaning against a trellis, or the seductive grace of red bell peppers peeking out behind the folds of their foliage, beckoning come hither. No, kale's the workhorse of the vegetable kingdom, a no-nonsense vegetable, a real donkey.

The usual question people ask about kale is: "What can you do with it?" Similar questions are often asked about nerds, "What can they do other than fix computers? How do they fit in?" Not as easily as tomatoes, cosse violette pole beans, or bell peppers, but, as with Bill Gates, fitting in or not, you'll sure want them at the table. Nutrients count.

Not to be too harsh about kale, its leaves are attractive. Russian kale has a nice broad reddish leaf with odd holes here and there and frilly edges, but as a vegetable it doesn't have nearly the charm of forellenschluss, an Austrian heirloom lettuce whose coloring resembles the back of a speckled trout. Unlike a kilted Highlander, Scotch kale is a ruffly, monochromatic, rather dull-colored affair; however, as with the Red Russian, it's jammed with nutrients. Attractive for kale, it has nothing of the charm of lolla rossa lettuce, bright red and frilly.

Tuscan kale, the Italian heirloom, is long and slender, and is thought by many foodies, such as Martha Stewart, to have a more delicate and sophisticated flavor than the others. The leaves of the double-duty Portuguese walking-stick kale grow at the end of a long stem or pole which is lots of fun for children and those who want to grow their own walking sticks.

All these differences aside, kale is das Wundergemüse. The first is that it's easy to grow. As with me, any damned fool can grow it. Also, as a cool season vegetable, it can be seeded early in the spring and harvested late into the fall after the first snowfall.

Resistant to most insects and bugs, it does fall prey to aphids, the enemy of most leafy things. At first sight, the aphids should be attacked with the hose, washing them off the underside of the leaves. If that doesn't work, attack them with insecticidal soap using a hose attachment. Be sure to wash off the soap before eating. Don't try poisons. Eating poisoned kale is unwise and cancels out the benefits.

Planting dill here and there in a bed of kale is a good defense because dill attracts ladybugs and green lacewings which crave aphids and aphid larvae. Also, the tall dill plants towering over the kale makes for a rather attractive and graceful vegetable bed.

Now, what to do with dieses Wundergemüse? First, cut out the stems. Then steam it, cut it up, and put it on pizza. It's sweeter than spinach. Also, shards of kale do well in soups, such as chicken and beef barley. Good Eats!

As a veteran foodie with a triple by-pass to show for it, I was a long time in coming to kale, but as a gardener, it's so easy to grow that I've looked for ways to use it. Being super nutritious and low on calories is a big plus, especially if one wants to avoid a repeat by-pass.

A word of wisdom attributed to Bill Gates: "Be nice to nerds. Chances are you'll end up working for one." So eat lotsa kale and get rich.