Those of us with memories past yesterday may remember Sgt. Joe Friday of TV’s Dragnet say, “All we want are the facts.”  While many people may not know it, facts are what ’s National Weather Service gathers in addition to forecasting the weather.  The facts are accurate while the forecasting, as with all predictions, is occasionally, though seldom, iffy.  Since the future doesn’t exist, it’s unknown, and forecasting is a step into the unknown, a leap of faith.  Belief isn’t an act of knowledge, but rather an act of anticipation.

Just as predicting human behavior largely relies on past behavior, so forecasting requires knowledge of the past.  The NWS’s facts are on its website www.wrh.noaa.gov/wrh/techMemos/TM-273.pdf.  It offers all manner of statistics on ’s climate.  It’s the “NOAA Technical Memorandum NWS WR-273 Flagstaff, Arizona (Revision 6) 2009.”

Getting the facts right is important in gardening.  Amongst the facts of gardening are soil, fertilizer, water, and climate.  This is especially true about onions, the world’s second most popular vegetable.

The soil needed for onions is easy, friable, as in easily flowing through the gardener’s fingers.  The fertilizer is also easy.  Since onions are really a bundle of leaves, such as grass and lettuce, they need a high nitrogen fertilizer.  As for water, they need plenty of it so it’s best to grow them in trenches so that the water won’t run off but rather run down and sink in.

The bugaboo is climate.  The word climate covers a multitude of sins, such as temperature, sunlight, snow and rain, monsoons, drought, and what-have-you.  As for onions, the issue isn’t temperatures, but sunlight, actually the hours of sunlight in a day, and this is where the NWS’s facts are not only useful but also imperative. 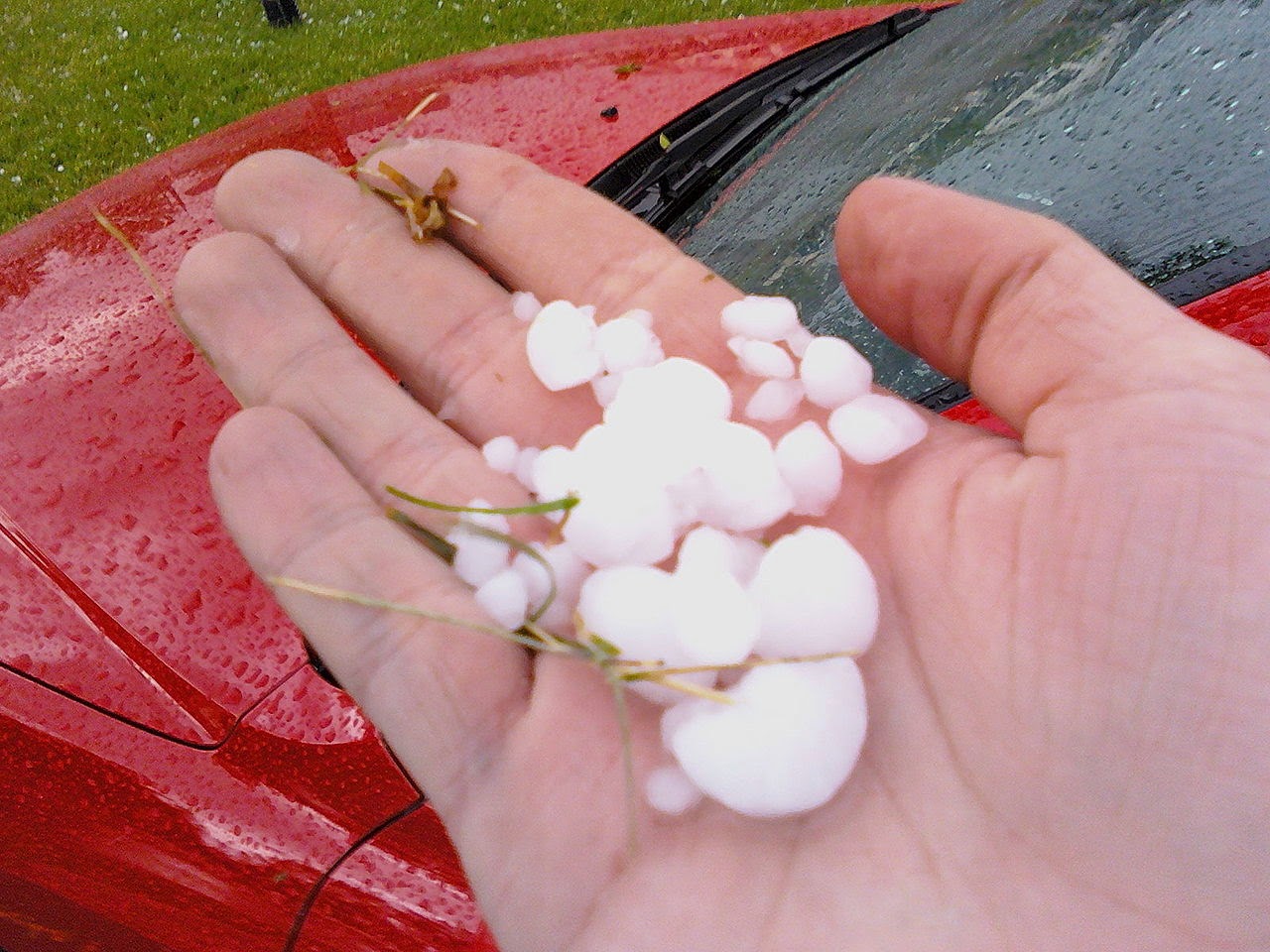 One of the unpleasantries most frequently practiced by farmers, ranchers, and gardeners is whining.  It may be because they’re often the victims of the vagaries of the weather, a problem over which they have no control.  In , they whine mostly about the short growing season by which they mean days free of freeze and frost.  Sometimes, when it hails, they’re whining turns into cursing, a worse unpleasantry.

Growing onions in isn’t limited to 90 days free of frost and freeze.  Onions depend upon the hours of sunlight in a day.  The right number of days with enough sunlight start about the Ides of March, the 15th, and this is where the National Weather Service comes in.

Generally, there are two types of onions, short-day, which require 14-16 hours of sunlight a day, and long-day, which require about 10-12.  The 36th parallel is the demarcation line used to distinguish short-days and long-days.  The 36th parallel runs along the South Rim of the .  sits on the fence between short-day and long-day, horticultural mugwumps with our mugs north of the 36th and our wumps south.  So we are left with what some call “intermediate” onions. 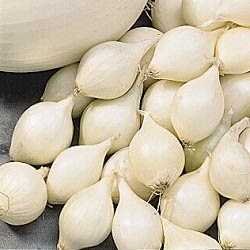 The easiest and most productive onions to plant are onion sets

are chancy.  The sets can be

purchased locally or on-line, such as Brown’s of

them about one inch deep and five inches apart. If spring onions are desired, plant

them three inches apart pulling every other one in the spring.

Heroically compiled by Mike Staudemaier, Jr., Reginald Preston, and Paul Sorenson of the National Weather Service, the memorandum sets out on page 70 the exact facts on hours of sunlight in for every day of the year.  This is where a gardener can find March 15 for “intermediate” onions.  It also may mean planting onions sets in the dank and drear of mid-March with cold-numbed fingers in frigid mud mixed with left-over snow.  But what the hell?  It means extending the growing season by three months.  No pain, no gain.


Dana Prom Smith and edit Gardening Etcetera for the Daily Sun.  Smith emails at stpauls@npgcable.com and blogs at http://highcountrygardner.blogspot.com.

Posted by OLD GEEZER'S REPORT at 7:39 AM No comments: