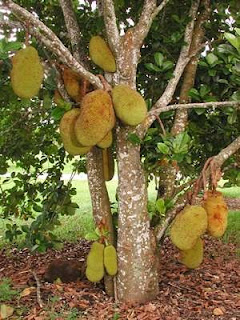 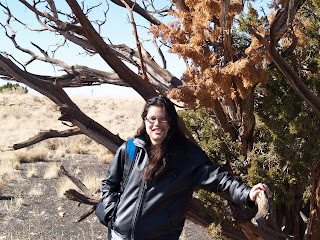 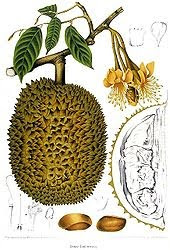 THE FARMER IS MY FATHER

My father was a farmer in Viet Nam. He was growing many kinds of plants: persimmon, durian, jackfruits, avocado, plum, and coffee trees which are big trees. They grow up after many years, and then they have fruits. He, also, planted the flowers, bananas, vegetables, tomatoes, onions, and white rice. He also raised the pigs, chickens, ducks, goats, and cows.

The farm is the place to provide food for all the family, and those products to sell to make money for another business. My childhood grow up beside him with the interesting in the farmer. I was a little girl. I did not understand the world around me. I repeated and copied whatever he did, and he taught me.

We lived at the small village of the highland. We had the time hang around together at the early morning or the sunset. I always gave a question to my Dad. At the one morning, I asked my Dad, "Why the clock have the sound tick, tock, tick, tock, so monotonous every time?

He smiles at me and gave me a question again. "It is boring, isn't it?" "No, I wonder why it is only one the sound like that?" "We used the sound to remind the people to think of insight. Because everybody needs to spend time to listen to the sounds of life."

I did not understand about whatever my Dad told me. I had great time with him with all my childhood. The time is gone by, and I wonder how he handled with all of the knowledge he taught me. Each of the tick tock, tick tock of the clock going by will never ever come back. I can wait for the time, but the time never ever wait for me.

So he taught me how empty myself to open a door with the nature to talk with the trees and grass, how to feel the aura of the plant and feel the fluid through the trees. I had a wonderful time with him. I can tell him some trouble happened with the trees, or the nice feeling when the trees growing good.

Everything has a condition, even tiny flowers. He taught me how to see the right soil, the right season for each of them, and when is the time to provide the nutrition to grow up the leaves, the body of the trees, and when need some kind of nutrition to make the fruits.

For a little girl, it is really interesting. The whole world is just in the imaging mind. I can see the tree and know that the season is changing. Spending time to do the meditation with tree is so nice. I can feel the cycles of life of the trees. And I would be realize about the life is so short. I can see the germination, or the bud. Each of the second, they are change. It was the crazy to take time to see them. Or the tiny tear drop on the leaf at early morning when the sun come up.

The spending the time to talking with the tree, it helps me to be empty inside my soul, my mind. To forget the question who I am? To be a tree, I can see the world, the weather, the sky, the human being around me. Because the tree also has the cycles life, it showed me the things I can see by seeing under. It is also an aura. The excellent of the circle is the beginning point is will be the end of circle. If the beginning point does not see the end of point, it will be not a circle! It help me to understand how to be generous with everybody, and it is also make me feel generous for myself.

The language of the gardener and the trees are the feeling, the deeply feeling inside the soul. Just a tiny bud will be growing a tree. The conversation to link of the human with the tree is the silent sounds. But it is a micro sound or just a signal between the souls. 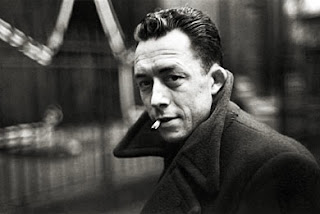 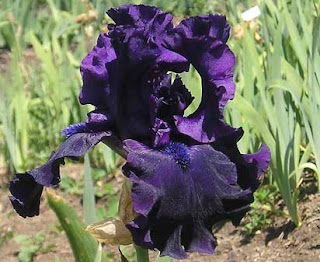 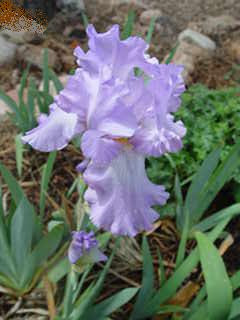 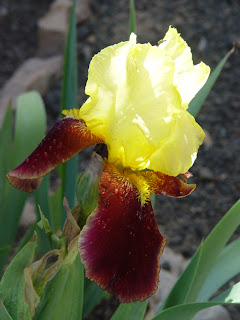 THE KINESTHETICS OF ETERNITY

Years ago, when attending a performance of Lalo Schifrin's Jazz Mass, I noticed that some people sat, stock still, following the music with a score in hand, others cocked their heads the better to listen, and still others, including me, bobbed and weaved to the beat.

The first group experienced an auditory event visually, the second auditorially, and the third kinesthetically, that is, through their bodies with feeling. The visual are the quickest, the kinesthetic the slowest.

In the first grade, I was put in the Opportunity Room, a room with barred windows. Considered "backward," the staff wanted to send me to an institution for retarded children. Stuttering, boredom, and introversion didn't help my cause. After a furious response from my parents, I was merely demoted to the kindergarten. Now, at 83 years of age, I'm still slow and introverted, but no longer bored or stuttered if I speak slowly.

Adept communicators use all five senses. Ernest Hemingway in For Whom the Bell Tolls described a train pulling into a station, a whistle's sound down the valley, the sight of plumes of smoke, the feel of thunder on the tracks, the smell of coal smoke, and the taste of steam. Some churches use incense to enrich worship while others are frenzied by pheromones in someone else's sweat, and the Eucharist is a matter of taste.

While we all favor one or two of our senses to process our experiences, we'd all do well to train ourselves in all of our five senses rather than preferring one or two, the better to enrich our lives. Such enrichment brings us straightaway to gardening which is best done with all five senses and is a fine training ground to develop all of our senses.

The feel of soil running through our fingers, of leaves brushing against our cheeks, and of warm, full, ripe sun-drenched tomatoes at our finger tips are kinesthetic sensations which delight our skins. Touch is the first sensation we experience, being caressed as an infant by someone who loves us.

Surely, no one can pass by a rose bed without taking pleasure in their noses, inhaling slowly, savoring the aromas' moment, relishing the joy of a nasal luxury. So, too, a basil leaf, finger-rubbed, evokes an aroma of opulence.

The resinous aromas of ponderosa pines clarifies our minds, cutting through our confusions' phlegm, releasing the mind "to see life steadily and to see it whole," to use Archbishop Ramsey's phrase. The sweet smell of soil connects us with something deeper than flex and flow, just as does the aroma of greening grass give a sense of the fresh and new.

"A small voice of stillness" is the way the biblical writer describes Elijah's encounter with the divine sounds of silence (I Kings 19:12.) Throughout gardens "still small voices" whisper -- whistling pines, rustling leaves, singing birds, scuttling and scampering creatures, and then those almost noiseless murmurs. These sounds of silence allow us moments of reprieve, or as Thoreau said, "a niversal refuge" and "an inviolable asylum." Indeed, silence feels good as well as being linked to healing.

It takes no wit to relish the tastes of a garden. A carrot freshly pulled from the soil, washed off at the faucet, sweet and snap-crisp, is a sensory treasure available only to those who garden. The complex of sweetness and acidity creeping along the sides of our mouths, touching our palates, and sweeping over our tongues are the province of those who raise tomatoes. Some say store-bought tomatoes are tasteless. No, they're dull.

And then, there are the sights of a garden, those delights of the eye. Sometimes the eye can keep wonder at a distance as though it were "over there," but other times it draws us into the mystery. A pansy or a jaunty daffodil brings a smile. Studying a bearded iris in a garden's silence, our eyes are drawn through a quietly beautiful complex of colors into those throated recesses "offering up," as Albert Camus wrote, "for a minute the glimpse of eternity that we should stretch out over the whole of time."